You may remember last year that I notified you that a bunch of alumni of the class of 1965 were attending a FRHS football game late last year.  We were so proud of the team that we decided to re-introduce Varsity Football Team Letters to the athletes.  This occurred earlier this week at a ceremony with the Coach, Walt Wilkerson and members of FRHS Football Team.  The Class of 1965 will be doing this on an annual basis moving forward.  I strongly suggest that other classes select a team and do a similar sponsorship.

The kids were really appreciative of the recognition and were very excited about receiving the Letters.  It had not been done for MANY years.  I was able to get them at Morton's, yes they are still around.  They have moved to Cedarhurst and they are still on Central Avenue.  It is still family owned!

As a brief update on FRHS-  that entity will cease to exist at the end of this school year.  However, the building will remain with 4-5 "Academies" located in the building and the teams draw from all the Academies, still playing under the Far Rockaway name.

I have attached a picture of some of the team members with the Coach holding their Letters.

If you could post this I am sure that it would bring some memories to the Alumni.

Thanks so much Rob for your continued connection to FRHS.  I think it's a great idea for other classes to sponsor other teams.  Let's see if we can get some interest going.

If you are interested in how to go about contacting FRHS for the purposes of sponsoring a team, please contact Rob Schnitzer at rschnitz42@gmail.com 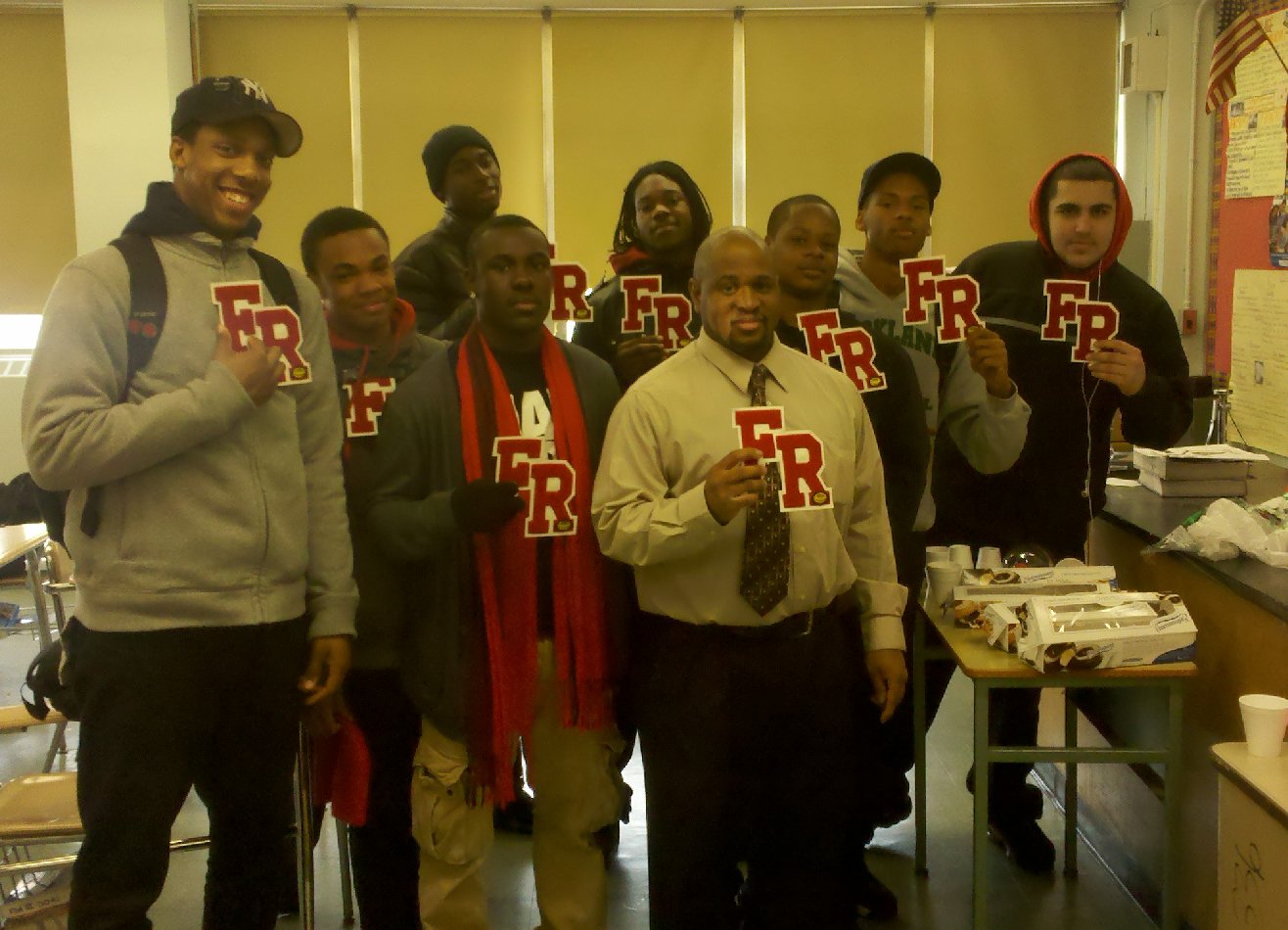