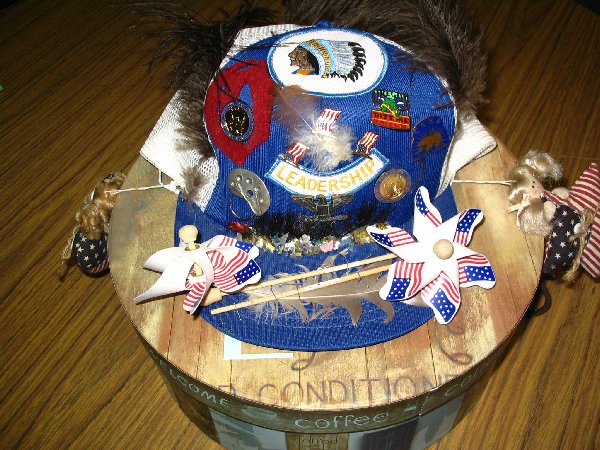 It is with great satisfaction that we announce our 2008 inductee, the outstanding educator, Sgt. Sandra Richardson

Below are the names of former award recipients in no specific order.  As you will notice, the awards committee takes its job very seriously and has even stripped the award from one of the recipients * for failure to honor its value. 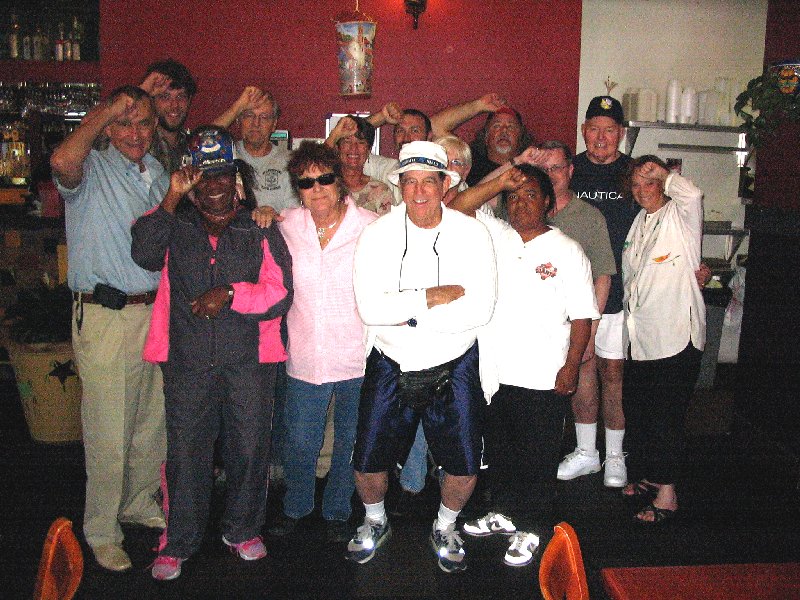 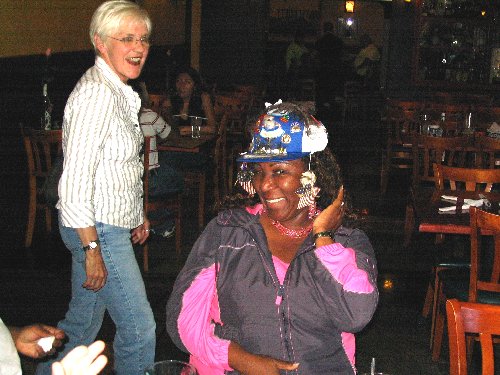 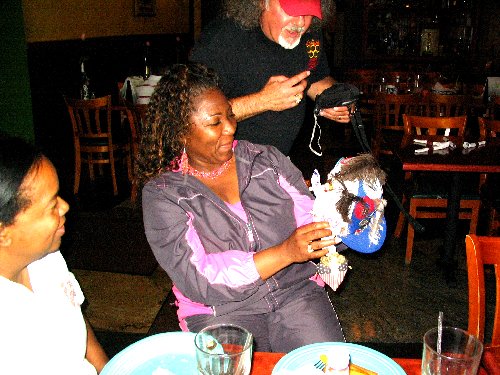 Click here for additional images of this wonderful event